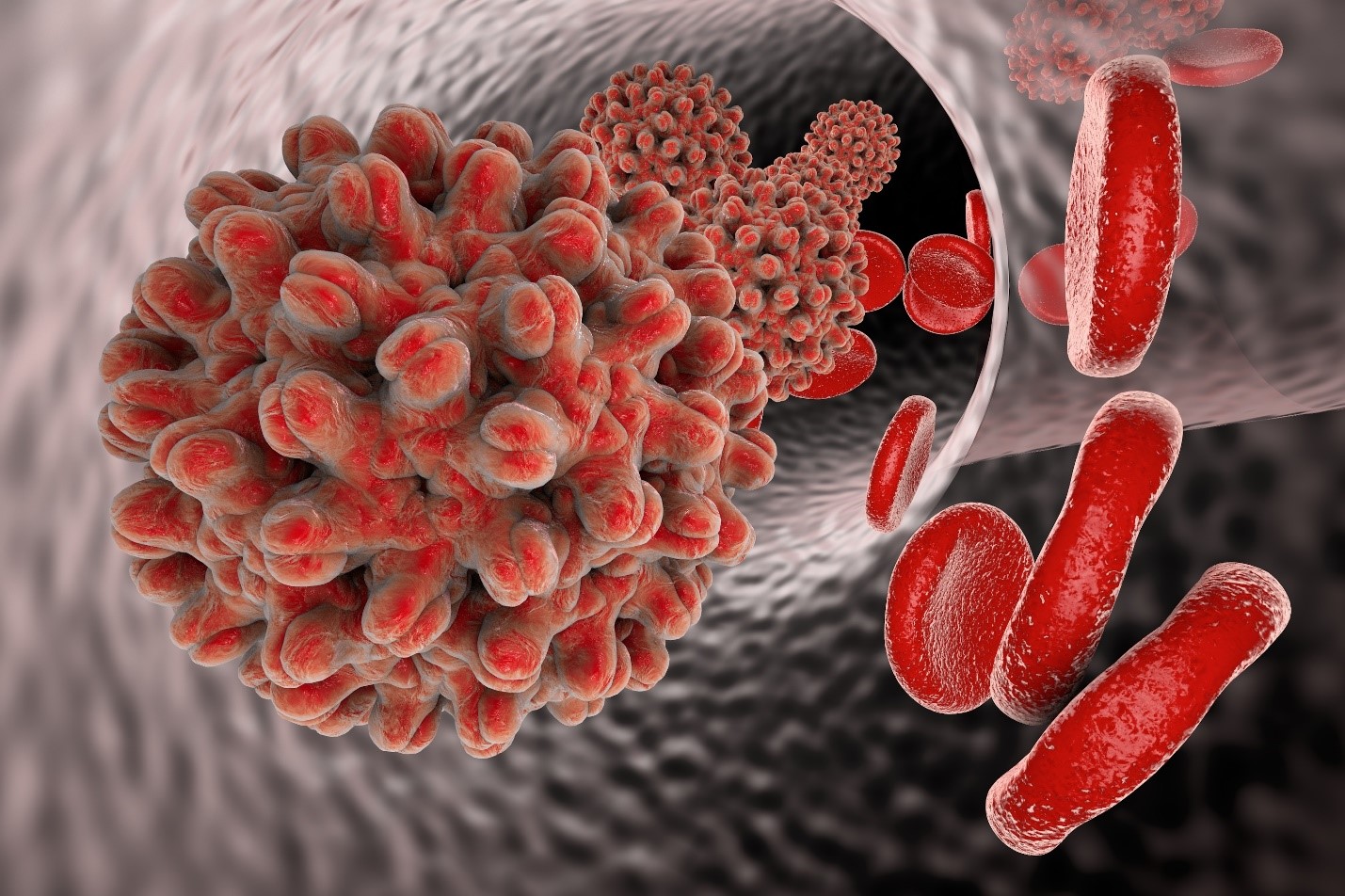 What is Viral Infection?

Viruses are present in almost every ecosystem on earth. They are marked as the most abundant biological entity on this planet. But sometimes these largely present entities cause trouble in human body. Viral Infection is one of the most common ailments affecting people. In simple parlance, a disease that is/can be caused by different types of virus is known as Viral Infection. It can affect various parts of the human body. It is observed that some viruses are in the intestine, while many are in lungs and airways. When infected, a patient may complain about abdominal pain, diarrhea, coughing and breathlessness.

Viruses can be spread or transmitted through various ways. Some people may get a viral infection by swallowing or inhaling virus, by being bitten by insects, through sexual contact or through transfusion of contaminated blood.

Viruses can be termed hijackers, as they invade healthy, living and normal cells to produce and multiply other viruses like them. These small infectious organisms need a living cell for reproduction. Hence they enter the host cell and release their DNA or RNA inside the host cell. This DNA or RNA contains the information which is required to replicate the virus. The interesting thing about viruses is that they are extremely unique microorganisms since they cannot reproduce without a host cell. So, after entering the host cell, the genetic material of the virus takes charge of the host cell and compels it to replicate the virus. In this operation, usually, the infected cell dies as the virus stops it from performing its usual functions. The entire process makes the human body feel weak and sick. Basically, a viral infection is a common term for many kinds of diseases caused by a virus. What do these diseases have in common, except for the virus? It is the symptoms like high fever, fatigue and body pain that makes the patient feel miserable.

There are many kinds of viruses- gastro intestinal viruses and airways viruses, being the most common ones. These viruses mostly cause fatigue and fever. Other viruses cause other local symptoms such as laryngitis, shingles and cold sores.

What are the different types of Viral Infections?

The most common type of virus led infection is the Respiratory Infection.

Apart from respiratory infection, these can affect other specific parts/organs of the human body:

What diseases are caused by viruses?

Many human diseases are caused by virus led infections. These include:

What are the common symptoms of Viral Infection?

It is important to note here that not all the people who show these signs or symptoms need medical treatment. If the symptoms are mild, it is advised to wait for a few days as most of them disappear on their own. This is basically due to the activation of body’s own defense mechanism that destroys the virus and make the symptoms to fade away.

When is a Viral Infection serious?

Almost every person has had a flu or a bad cold at least once in their lifetime. So usually, a viral infection is not that serious. However, at times, such infections can become extremely troublesome. Below mentioned are some of the scenarios when a virus led infection can be considered serious:

When a human body detects a viral infection, it begins to respond accordingly. A process commonly known as RNA interference starts which degrade viral genetic material, thereby enabling cells to outlast the infection.

When the virus enters a human body, it triggers body’s immune defense mechanism. This defense mechanism starts with white blood cells (WBC), like monocytes and lymphocytes, which comprehend to attack and destroy the virus or the infected cell. If the body manages to survive the infection, the white blood cells remember the invader virus and can react more quickly and smartly to a further infection caused by the same virus. This response mechanism is called immunity.

Body’s immune system produces specific antibodies which are capable of binding to the viruses, thereby making them non-infectious. Apart from this, T-cells are sent to demolish the virus.

Though most of the viral infections produce a protective response from body’s immune system, viruses like Human Immunodeficiency Virus (HIV) specialize in damaging the immune system through different techniques.

What to do when infected with Viral Infection?

When it comes to an infection caused by a virus, the treatment is a little difficult as viruses live inside the body’s cells. They are ‘protected’ or ‘immunized ’ from most of the medicines. There are few basic things that a patient suffering from such infection should keep in mind:

Unlike bacterial infections which can be treated with medicines/antibiotics, viral infections require either vaccinations to prevent them spreading at the first stage or antiviral drug to treat them. Vaccinations are usually the cheapest way to prevent virus led infections. It is also one of the most effective ways to counter such infections. Vaccinations are available for polio, mumps, rubella, measles among others. It is important to mention that vaccination has played a huge and instrumental role in eliminating diseases like smallpox, and reducing many other viral diseases to an extremely rare status.

Another interesting thing to note is that infections cause by virus tend to resolve on their own, without any treatment. Till the time infection is present in the body, the treatment mostly focuses on providing relief to the symptoms one is experiencing such as fever, cold/cough, pain etc.

Viral infection is common amid children as compared to adults. This is because, the immune system of a child is not as strong as that of a grown up and hence, the infection persists for a longer duration in their body. Sometimes virus infections become very serious while some just make a child feel unwell. Many a times, children develop fever, headache, runny nose, fatigue. These signs are a result of the battle between the virus and the body’s immune system. Hence, it is important to take care of certain things when a child is infected with virus led infection:

If the viral infection persists for more than five days, the child should be taken to a doctor.

It is noteworthy that many viruses that were present in very few parts of the world once are now spreading all over. These viruses include Chikungunya Virus, Zika Virus, Japanese Encephalitis Virus, West Nile Virus, Rift Valley Fever Virus etc. one of the main reasons of these viral infections spreading across is the changing climate that has resulted in more breeding areas for the mosquitoes that spread the deadly viruses. Another reason could be travelers getting infected from a virus, then returning home after being bitten by the mosquito that spread virus to others. Chikungunya is a typical example of this. Chikungunya is spread though mosquitoes and was first identified in Africa but has now spread to Caribbean and Central, South and North America. In Chikungunya viral infection, the patient experiences high fever, headache, muscle and joint pain, swelling and / or body rash.