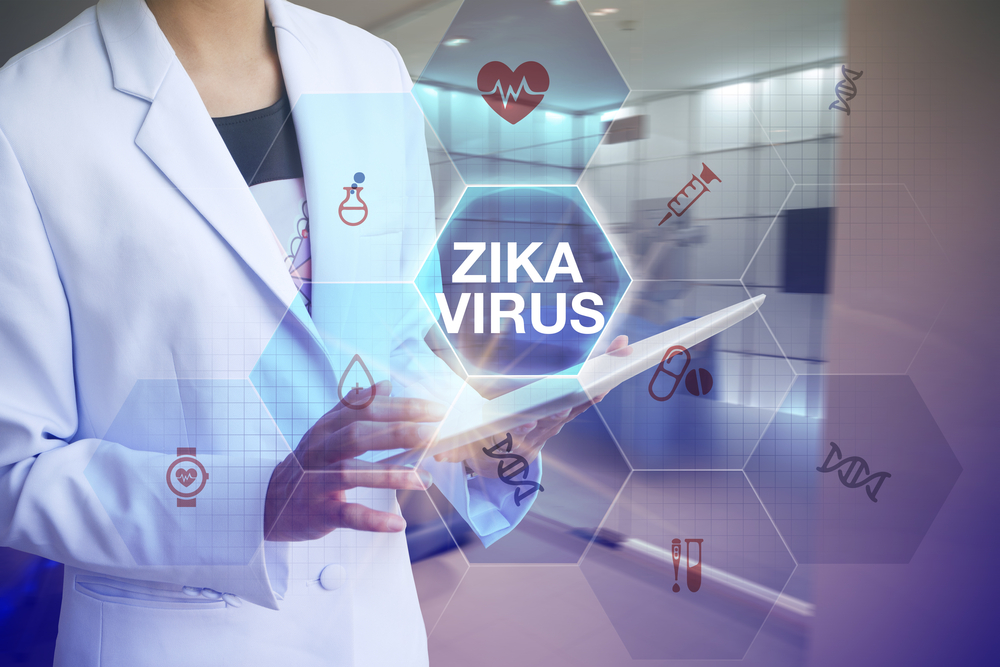 Zika Virus, a mosquito-borne ailment, is gaining worldwide attention today because of its appalling effects and health disorders. A virus spread by the infected species of mosquito – Aedes, it is the same specie class that is responsible for the transmission of chikungunya and dengue viruses as well.

Unlike the malaria-carrying species, these mosquitos are most active during the day time. However, a bite at night is equally dangerous. Typically, there are two types of mosquito species responsible for the transmission of the Zika Virus – the Aedes Albopictus and the Aedes Aegypti .

The virus of Zika was first found amid the monkeys of Uganda in the year of 1947 and was identified through a network that studied and monitored yellow fever. Later in 1952 it was identified among the residents of Uganda and the Unite Republic of Tanzania. Since then, the outbreak of this fatal virus has been recorded in many countries across the Asian and the African continent. The first massive outbreak of Zika virus was, however, recorded in Yap (Federated States of Micronesia) in the year of 2007. Post 2007, the virus has spread across the world infecting millions of people globally.

People living with the virus of Zika usually do not experience any symptoms or are likely only to notice mild symptoms. These include:-

The above-listed symptoms are expected to persist for a longer period of time, typically for a week or more. Since the symptoms are mild in nature, people do not pay much attention to the symptoms and do not take the pain of visiting a doctor. Hence, they are not diagnosed with the presence of Zika virus in their body. Symptoms of this illness are very similar to that of other viruses spread through mosquito bites, such as dengue and chikungunya.

Zika virus is suspected to remain in the blood stream of an infected person for an approximate period of seven days. It is advised to see a doctor or a healthcare provider in case one develops the above-listed symptoms or has recently paid a visit to a Zika affected area. Getting diagnosed at an early stage is especially crucial for women who are pregnant. Zika virus has proved to cause microcephaly in babies born to infected women. Microcephaly is a condition wherein a baby experiences a stunt head growth and suffers from related problems such as mental disorder, brain damage, etc.

In addition to being bit by Aedes mosquito, the virus of Zika can spread via other means as well. These are as follows:-

From a Mother to Her Child

In order to detect the presence of Zika virus in a person, he/she is typically examined against his/her recent travel history, symptoms experienced, sexual activities indulged in and test results.

There typically are no specific medicines or vaccine to prevent or cure Zika virus. However, one must follow the below-mentioned points to effectively treat this illness.

Since there is no such vaccine to avert Zika, the best way to prevent yourself and your family against the virus is to follow the below-mentioned tips:-

Microcephaly is a neurological condition that widely stunts the baby’s head growth. The circumference of the head is exceptionally smaller than the usual size which can apparently cause damage to the brain, delay the development of speech and movement, and can even result in stillbirth or miscarriage of the baby.

Complications related to Microcephaly are as follows:-

In addition to Microcephaly, there are a plethora of other problems that a Zika affected baby can suffer. These include eye defects, impaired growth and hearing loss. Although these are the only primary ailments diagnosed by experts at the moment, it is suspected that there is more to learn and reveal. Researchers are gathering more data to better understand the extent of impact this chronic virus can pose on the mothers and their babies.

The prevailing evidences state that once the virus of Zika has been cleared from the blood stream of an infected woman, the virus will not pose any kind of risk or birth defects in her future pregnancies. From what is known, once the Zika virus has infected a person, he/she is not likely to be infected by it again in future.