What is meant by Seronegative Arthritis? 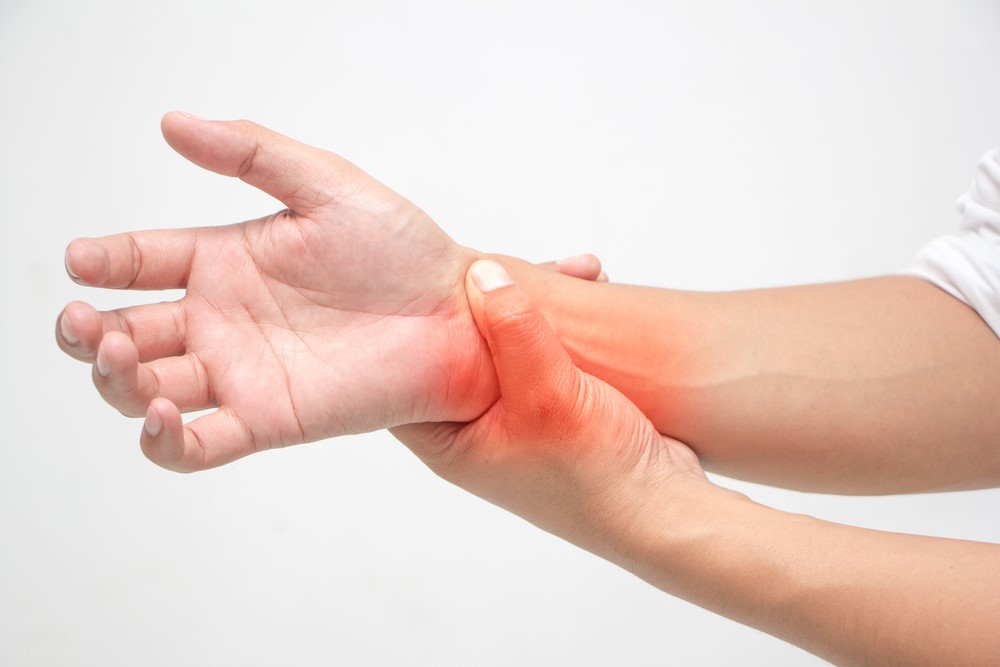 History of the complaint, blood tests and imaging (X-rays/scans) are the basic diagnosis of any disease. “Seropositive/ Seronegative” is a term that refers to the results of a blood test.

The question is does Seronegative rheumatoid arthritis exist?

A quick answer to this is YES. When a person tests negative for rheumatoid factor also known as RF and cyclic citrullinated peptides (CCP) and is a condition that is defined by painful and swollen joints that occurs with age.

The basic difference between People with seropositive RA and seronegative kind is usually the seropositive people have more pain and they are also more likely to:

Here’s a flowchart to show the classification of Arthritis-

It generally happens when the lining of your joints attacks one’s body immune system, this is most common among middle-aged women.

The term Seronegative is derived from the fact that a blood test that does not find an indicator to detect and results in a failed blood test where no RF and anti CCPs are found in the person’s blood, these are the antibodies which are formed by the persons immune system which help attack the healthy tissues in our body

However, unlike other negative results, a seronegative arthritis result can mean a positive diagnosis for something else which is dangerous.

If we look at the chunk of people suffering from arthritis, results have found that almost 71%-80% of patients which show RS symptoms are Seropositive rheumatoid arthritis.

In the case of RA, early diagnosis is very important, the average time between the onset of symptoms and diagnosis is 6-9Months, if the RA, however, goes untreated for 2 years there is a high possibility of people developing joint erosion, indicating disease progression.

The symptoms and course of RA may vary from person to person and can also change daily, but may include:

The patients who in turn depict seronegative results are unclear of their symptoms.

Key differences between people that are seropositive and seronegative?

There is have a higher chance of developing a more serious disease in a Seropositive patient, as they are also more likely to have extra-articular complications (such as nodules and vacuities, swelling) than those patients who are seronegative. 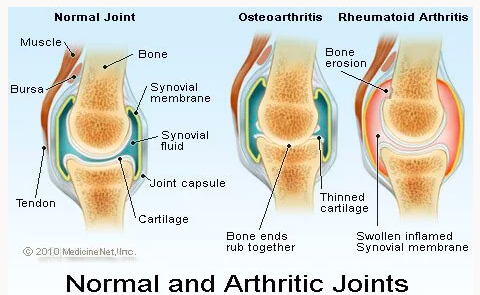 However, being seropositive or seronegative does not the efficiency of most of the medicines.

However, study suggests that after 2 years of illness, only 15-20% of RA patients remain seronegative for RF factor.

What are the treatments?

Quoting a few below-

However, an essential point to make here is that these medications won’t cure your RA. They’ll just make the symptoms easier to deal with, and slow down the growth and pain

The best news about seronegative RA or seronegative spondyloarthropathy , seronegative arthritis is that patients who have seronegative results in RF and anti-CCP testing tend to develop a less serious joint disease and have fewer complications than those with seropositive results.

The treatment has changed through the years, so has the thinking about RA in some cases. There is a hope that a better understanding of the differences between the diseases we call RA may provide insights that could eventually lead to new ways to treat and, perhaps in some cases, even prevent it.

What is meant by Seronegative Arthritis? was last modified: December 10th, 2019 by Team Dr Lal PathLabs