What are the Causes of Celiac Disease? 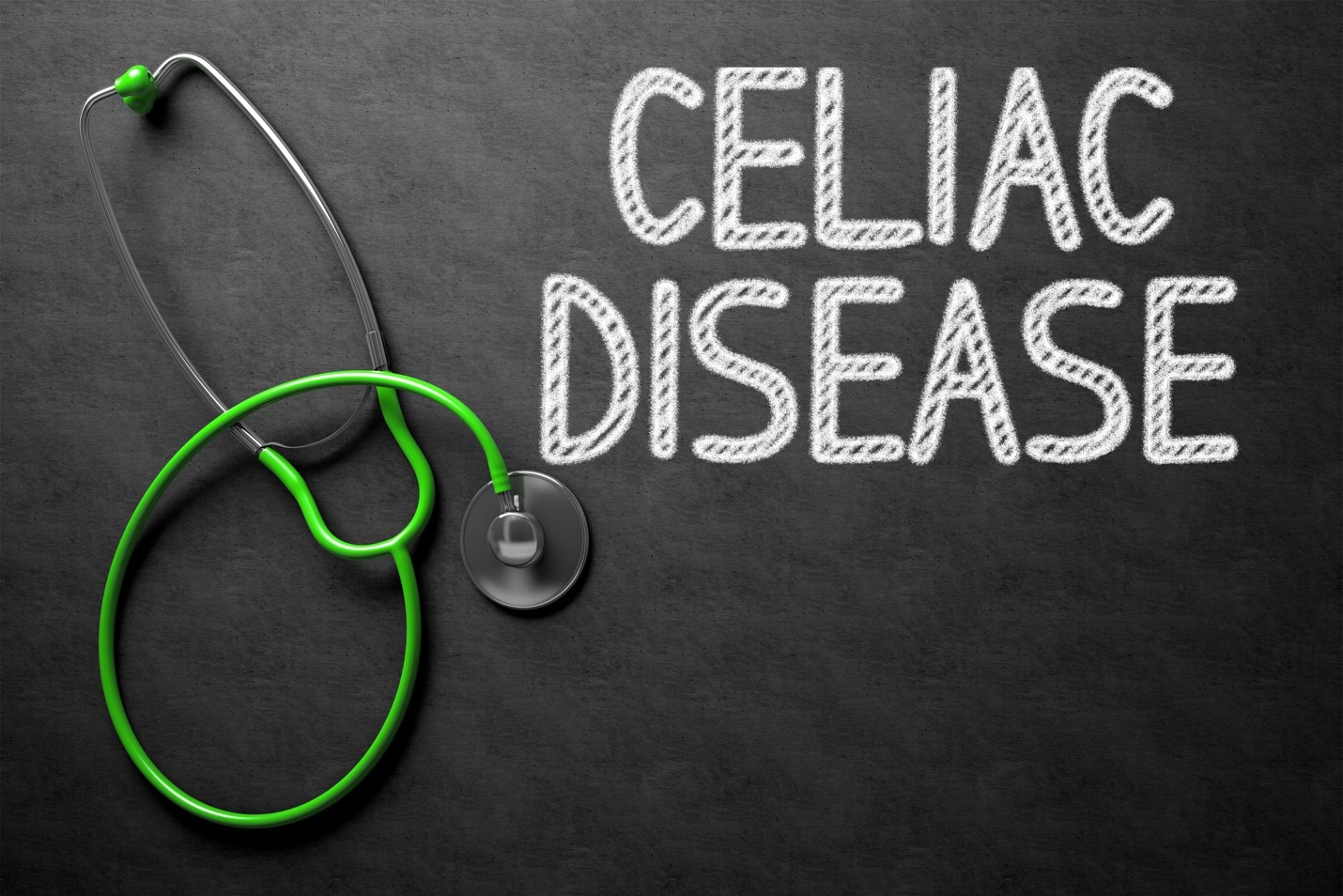 To give you a brief introduction of what exactly is a celiac disease, it’s an autoimmune situation wherein your body reacts to the nutritious cells and substances. But don’t blame your body yet, it does so because the immune system mistakes healthy cells for harmful ones; it thinks that the healthy cells are going to attack the body. As a preventative measure, it attacks these healthy cells, which apparently leads to the onset of a celiac disease in the body. But do not worry! Symptoms for this disease are easily visible and it’s preventable as well. Besides this, celiac disease test is readily available at pathology labs and diagnostic chains of the nation.

Gliadin, one of the substances in Gluten, is seen as a threat by the immune system of the body. The effect of this attack is such that the surface of the intestine swells. Villi, minute elongated/finger-like projections, generally cover the inner layer of intestine. It helps in digesting food. But during a Celiac disease the villi lining flattens and hence, the digestion is widely affected. This in turn results in less absorption of nutrients which are necessary for proper functionality of the cells of the body.

Now, don’t confuse celiac disease as a food allergy. It’s quite different and so are its symptoms. Below mentioned are certain celiac disease symptoms which will help you recognize the disease in a better manner.

Intestinal problems like diarrhea, gas or even constipation make for the first sign of the onset of the celiac disease. Other symptoms include:-

Though these make for prominent signs and symptoms of celiac disease, these are quite similar to many other known medical diseases and condition, and hence, are often mistakenly associated with them. Getting a test done against the celiac disease is the only solution to ascertain the situation. The test service is widely available with all the leading pathology labs and medical houses of the nation. As soon as you witness any of these symptoms, it’s highly advisable that you must pay a visit to a physician and get tested right away.

Another factor which complicates this disease is the fact that many people do not even witness any symptoms. Celiac disease takes its own sweet time to damage the functionality of the intestines to an extent that’s practically difficult to recover. It is here, that the exact nature of this disease unveils. If it’s left untreated, its results can be grave. It can lead to onset of autoimmune diseases like infertility, anemia, and even multiple sclerosis.

There are many reasons why someone gets this disease. But this disease is often acclaimed as a genetic disorder. This means that if a parent, child, or even his/her siblings have this disease, the person is susceptible to it. But just having the genes that are susceptible to celiac disease doesn’t mean that you will necessarily get the disease. There are many other factors that need to be considered before zeroing upon one.

Tests and Treatment against Celiac Disease

Many pieces of research also showcase that most affect people usually get this disease genetically. And yet, one cannot make a conjecture as to why this disease occurs, and why some people are more susceptible to this disease while others are not. This ambiguity in the origin and cause of the disease makes it even more imperative to get medical attention when symptoms (as mentioned above) become prominent. A delay in seeking medical help is not recommended.

With a disease that is affecting so many people, causing many dietary restraints and possibly staging the start of many fatal diseases, it’s essential to get a test done right away. One of the best tests, medical science prescribed for celiac disease, is intestinal biopsy. It identifies affected, damaged cells along with gluten reactive cells, and even the antibodies that are present in the intestines.

A strict gluten free diet should be maintained after the disease is confirmed. Talk to a nutritionist and a physician, discuss the nuances of your diet and follow it strictly.

The doctor, during intestinal auto biopsy, will mainly check two things – if a strict gluten free diet can improve the celiac disease symptoms; and second, if you exhibit symptoms of any other gastronomical disease. But if you already maintain a gluten free diet, which will lessen the effect of the celiac disease, the doctor may ask you to consume gluten, so that the exact damage can be monitored. However, this sudden digestion of gluten must be monitored, if the effect is serious, the doctor can immediately act upon it and conduct a test.

As this disease runs in the family, and if you are aware of this. There are few measures that must be taken to stop the disease from taking a hold on you. The first measure that you should take is to limit the intake of gluten as soon as the symptoms start showing up, as it is the leading factor that leads to celiac disease. By limiting, and monitoring, the gluten intake, you would lower the chances of getting this disease. Another thing, or test, that will help you is the gene test. It won’t lower or accentuate your chances of developing celiac disease, but it will keep you prepared if that moment arrives.

What are the Causes of Celiac Disease? was last modified: March 17th, 2018 by Team Dr Lal PathLabs