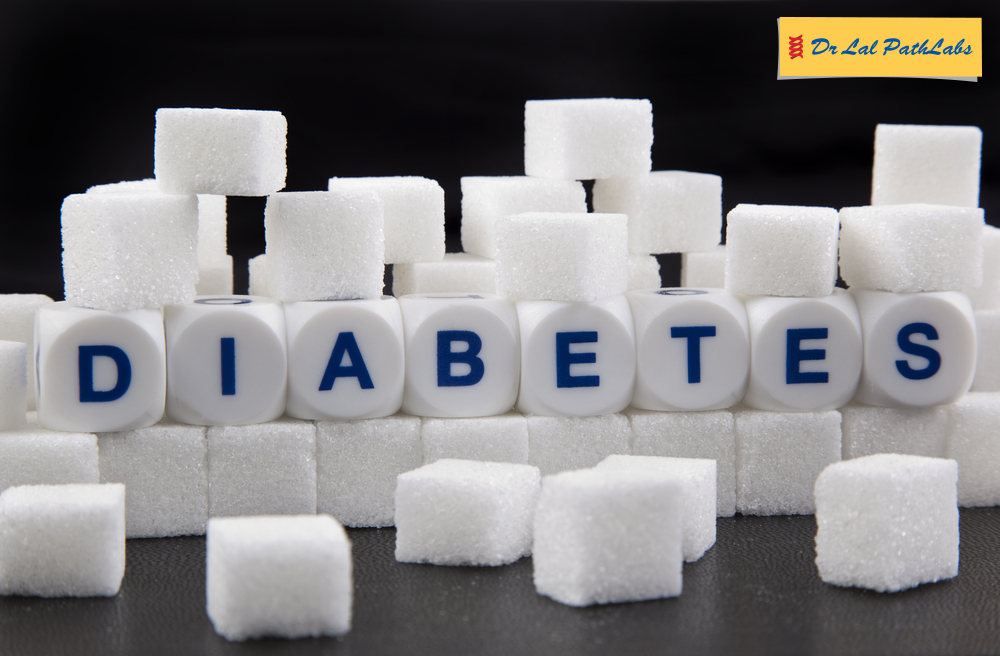 Diabetes Mellitus, or commonly referred to as Diabetes occurs when our body produces insufficient insulin, or when the insulin produced fails to function properly. Without the insulin, every time we eat sugary or starchy food, our blood glucose level shoots to abnormally high levels.

Diabetes can strike us anytime, anywhere. It is no longer a disease restricted only to age, weight or gender. According to the International Diabetes Federation (IDF), nearly 52 % of Indians aren’t aware that they are suffering from high blood sugar. It is estimated that by 2030, India’s diabetes numbers will cross the 100 million mark.

Type 1 Diabetes (Insulin dependent): There is a severe lack of insulin in the body due to the destruction of most of the Beta cells in the pancreatic islets. In this type of diabetes, which usually occurs before the age of 35, the body has to be regularly injected with insulin in order to survive.

Type 2 Diabetes (Non Insulin dependent): Occurs when the body fails to produce enough insulin, and the insulin in turn starts losing effect. This type of diabetes is common in people over the age of 40 and in most cases can be controlled by dietary regulations or tablets.

More often than not it happens that people suffering from high blood sugar levels are completely unaware of the same. This is mainly because the common diabetes symptoms may often seem completely harmless, and not necessarily resulting from some serious infirmity. Some of the diabetes symptoms are as listed below:
• Frequent urination
• Disproportionate thirst
• Increased fatigue
• Bruises and cuts take long to heal
• Sudden weight gain/loss
• Blurred vision
• Yeast/skin infections
• Acetone breath

A balanced meal is essential for everyone. And if you have diabetes, then a balanced diet becomes all the more important. According to Diabetologists, a diabetes diet plan should be high on fibre, must contain milk/buttermilk, green vegetables and pulses. On the other hand, the food items that should not be a part of the diabetic diet are sugar, fruit juices, starchy vegetables, and saturated fat among others.

Diabetes Treatment: Prevention better than cure!
Although there is no effective cure to Diabetes yet, the blood sugar level can be kept under check with the help of early identification and medical intervention, and by exercise and regulated diet.
Because remember, your life is not over because you have diabetes…

Comments to Swallowing a Bitter Pill in Diabetes Mellitus