What are the early signs and symptoms of Ovarian Cancer? 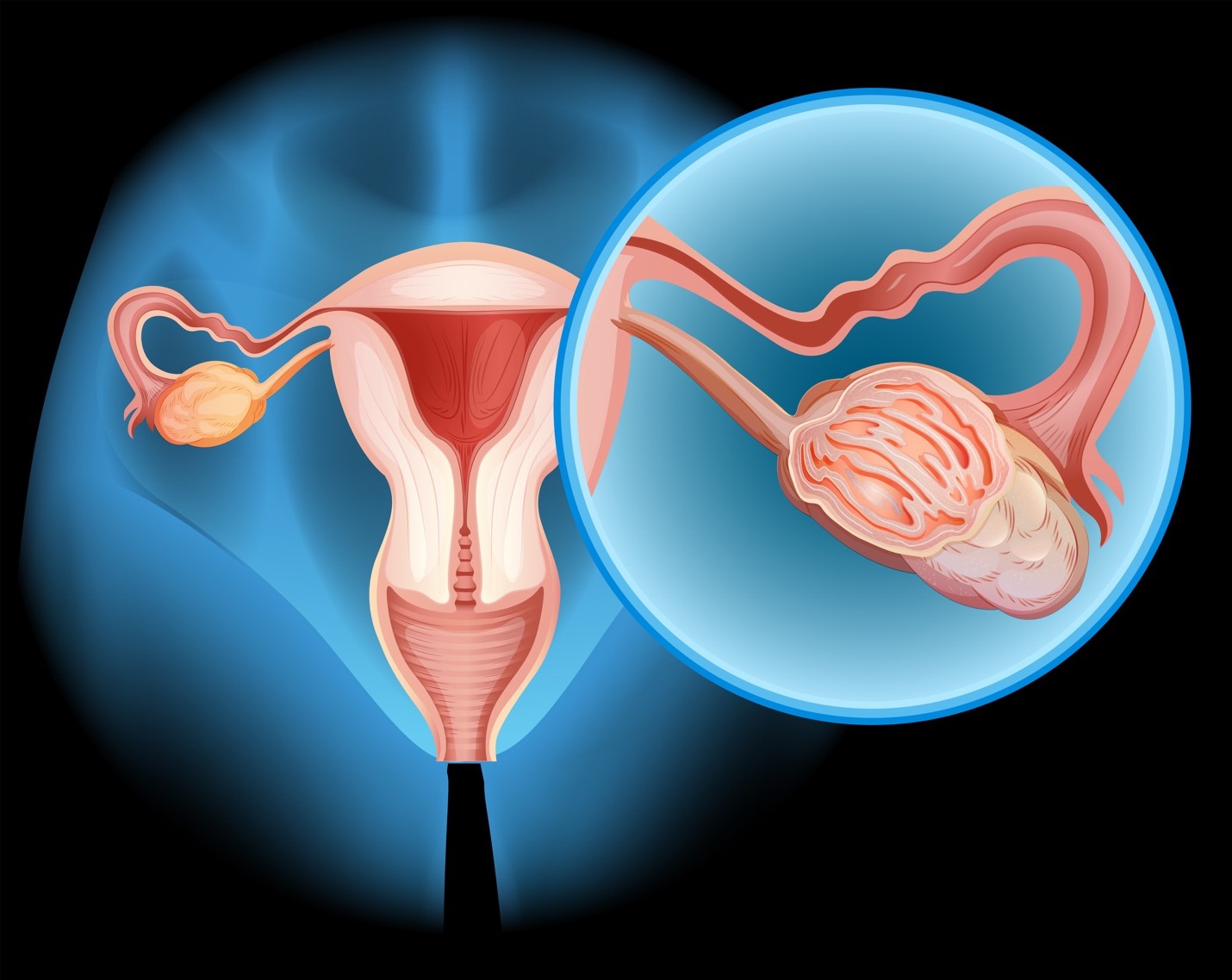 What is Ovarian Cancer

Sometimes the patient attributes her symptoms to other disorders, like a temporary bladder problem, premenstrual syndrome and irritable bowel syndrome. So how does one differentiate between ovarian cancer with other possible problems? The answer lies in monitoring the worsening or improvement of the ovarian cancer signs over a period. Also, the patient should go for ovarian cancer test to be sure of the situation and take remedial steps.

Below mentioned are possible early symptoms of ovarian cancer:

Like many other cancers, ovarian cancer is caused by abnormal division and multiplication of cells in an uncontrolled manner. But having said that, the exact cause of ovarian cancer is still unknown. However, there are some risk factors that are linked to higher chances of developing ovarian cancer.

Women who have had close relatives who developed ovarian or breast cancer have a higher risk of contracting ovarian cancer.

Almost 50 percent of the women who are diagnosed with ovarian cancer happen to be 63 years or older.

Some studies and research have suggested that women have breast cancer have a higher chance of developing ovarian cancer.

Being overweight increases the risk factor for developing many diseases, including ovarian cancer.

Ultrasound is usually the first of the ovarian cancer tests to detect if there is a problem in the ovaries. It helps to find out ovarian tumor and seeing whether it is a solid mass tumor or a cyst filled with fluid. It can also be used to get a clear picture of the ovary.

Though CT Scan do not show small ovarian tumor clearly, it can detect large tumors and find out if the tumor is spreading to the nearby parts. CT Scan thus is an important and integral part of an ovarian cancer test.

Cancer is primarily the abnormal growth of cells. Sometimes the cancerous multiples and spreads to different parts of the body. During ovarian cancer test, chest X-Ray is done to find out if ovarian cancer has spread to the lungs of the patient. If this happens, it can cause one or more tumors in the lungs and can also cause fluid to accumulate around the lungs.

This ovarian cancer test can aid in planning surgery or any other treatment for ovarian cancer. It can help in finding out the stage of cancer by detecting how far cancer has spread.

Biopsy is the only ovarian cancer test that can determine if growth is cancer or not. For ovarian cancer, biopsy is most commonly done by removing the cancerous tumor.

A patient must go for a blood test to ensure that her body has sufficient red blood cells, white blood cells and platelets. In this ovarian cancer test, one must undergo tests to ascertain liver and kidney function along with general health condition. The doctor can also ask the patient to go for CA-125 test, as per the condition and health status of the patient.

What are the early signs and symptoms of Ovarian Cancer? was last modified: February 21st, 2020 by Team Dr Lal PathLabs