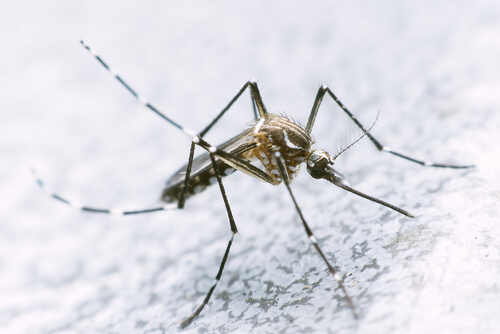 Dengue is a painful mosquito borne disease that is caused by dengue viruses. First recognized in the 1950s in the Philippines & Thailand, dengue is turning out to be a fast emerging pandemic hitting mostly the tropical & sub tropical parts of the world.

WHO states that the occurrence of this disease has increased by 30 folds over the last 50 years and today has put almost half of the world’s population at its risk!

Symptoms : When a test becomes a necessity

Although an affected person might experience symptoms that are common to the flu, here are a few persistent signs that show up four to six days after the infection has afflicted you:

After the initial fever, a few people might also experience more severe symptoms indicating dengue hemorrhage fever. If the afflicted person shows any of these symptoms, it is advised to seek medical intervention immediately.

The severe symptoms include:

Being a mosquito borne disease, dengue is spread through the bite of mosquitoes that carry the virus. However, it cannot be spread through casual contact from person to person. Instead, when a mosquito bites an infected person, the mosquito in turn gets infected by the virus, and can then pass it on to other people.

There are 4 dengue viruses that are responsible for causing the dengue fever, and are spread by the species of mosquito known as Aedes Aegypti. Although it is these mosquitoes that cause the disease, the transmission process starts when a person who is already infected is bitten by a mosquito, and then another healthy person is bitten by the same infected mosquito.

The symptoms of dengue being similar to that of a flu, the chances of a prompt and correct diagnosis often get delayed. Here are a few methods of the diagnosis of dengue:

How can Dengue be treated?

Dengue being a virus, there has been, so far, no specific medication to treat the disease. However, there are treatment methods that could prevent the implications from getting further aggravated. A few of them include:

With the disease carrying potentially harmful implications, it is best to adopt preventive measures by avoiding getting bitten by mosquitoes and taking steps to keep the environment clean and mosquito-free.

Here are a few preventive measures that could shield us from this deadly virus: