What Should You Know About Tuberculosis 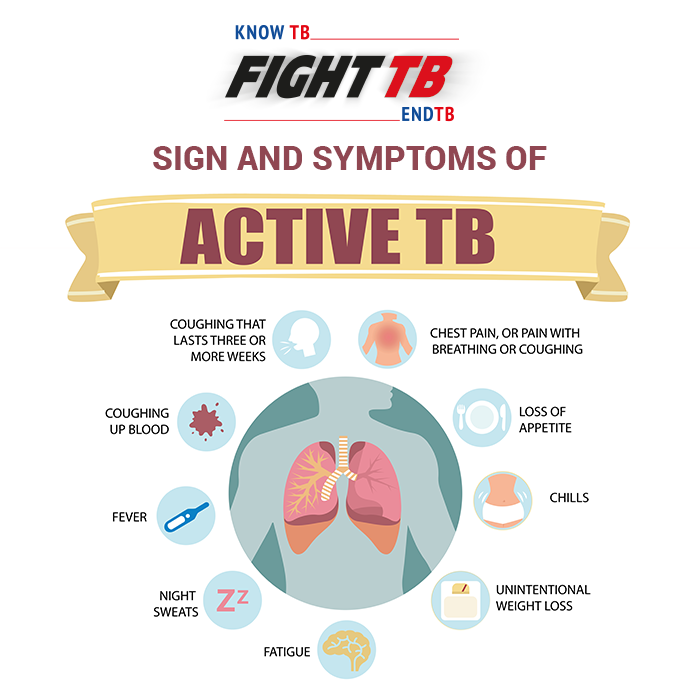 Tuberculosis or TB, as it is normally called is a contagious infection that usually affects and attacks the lungs. It also has the tendency to spread across to other parts of the body such as the brain and spine. A type of bacteria called Mycobacterium tuberculosis causes the deadly disease known as Tuberculosis. In the 20th century, TB was a leading cause of death in the United States and across the globe.

This bacterial disease which spreads through the air is caused due to the presence of Mycobacterium tuberculosis. According to the specific body part which is infected with the bacteria, then only the disease is named such. It dominantly occurs in lungs and so is usually called pulmonary tuberculosis and most of the others cases are collectively termed as extra-pulmonary tuberculosis.
Studies have shown that most of the TB suffering patients are prone to HIV disease. It is because of the low level of resistance in their body, they are vulnerable to many contagious diseases. Chronic lung disorder is also a significant risk to the pulmonary tuberculosis patients.
The immune system of a person normally prevents a person from becoming sick. If the immune system weakens then there is a chance that the bacteria can become active. During their affecting state, the bacteria start killing the tissue in the organs that they infect. Active TB disease can become serious if left untreated.

Major Risk Factors for having Tuberculosis

Many people develop Tuberculosis once they are infected and their immune system fails to fight a specific bacterium known as tuberculin bacteria. Few people might get ill years after because their immunity drops down due to other causes. People having a strong immune system can easily contract the disease after their latent phase is over. People containing compromised immune systems due to certain infections such as HIV/AID are more likely to be infected with TB.
Although there are two classifications of high risk for developing Tuberculosis

Means by which Tuberculosis can spread

Tuberculosis is a contagious disease as it’s an airborne disease which can be spread when a Tuberculosis infected person does the following; sneezes, coughs, speaks or sings. These kinds of droplets have the tendency to travel through air and infect the people around the infected one. Hence, it is extremely important to maintain a decent distance from a person infected with TB.
This is a major reason why people who are working in various hospitals or healthcare facilities wear a mask on their face. It is also important for those people who are infected to cover their mouth with a handkerchief or tissue.

Only if there is no scope for natural or fresh air, in cases of no proper ventilation, the Tb bacteria can live there for a few hours. TB bacteria is not able to keep itself alive in sunlight and fresh air. This is because fresh air is good at scattering the bacteria and sunlight is good at destroying them.

Tuberculosis cannot be transmitted by the following activities:

Ways by which Tuberculosis can be prevented

What Should You Know About Tuberculosis was last modified: April 29th, 2020 by Team Dr Lal PathLabs